ABOUT The Western Ontario Drama League

Welcome to a community of people with a passion for theatre!

Theatre has played an important role in communities for centuries.  The call to entertain is a very strong one; the call to be entertained is stronger still.  WODL supports and encourages those who entertain.

The Western Ontario Drama League was established by D. Park Jamieson in 1932 to unite community theatre groups in Western Ontario.  It covers an area from Burlington west to Sarnia and Welland, and north to Tobermory and has over two dozen member groups.


WODL is managed by an elected board of directors, who are members of one of the member groups.

There is an Area Vice President for each of the following areas:

For a printable pdf of this information - 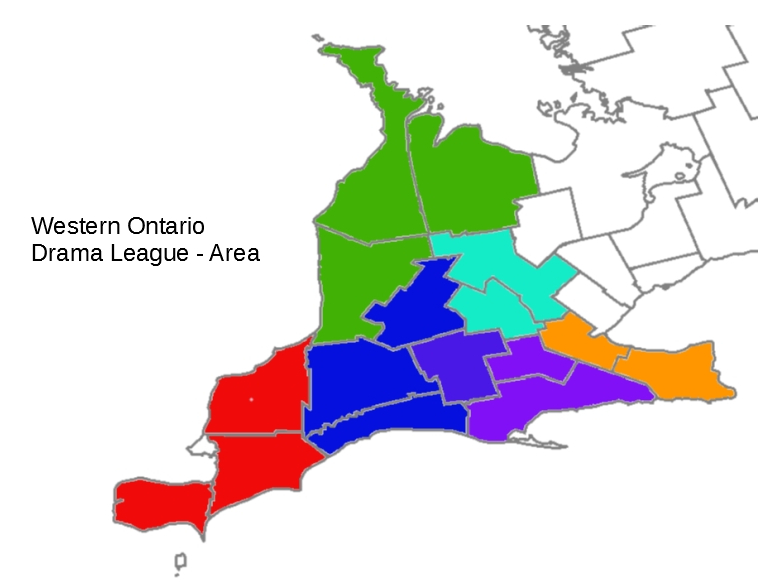 How to join WODL

To be eligible for membership, a group must have been in existence for a minimum of one year and performed at least two full-length productions and have a board of directors.  An application along with the membership fee is needed in order to become a member group.  Once this is received and a review done on your theatre group, the application will be processed before the group is accepted.  Groups must be located in one of the following counties or former counties: Essex, Kent, Lambton, Elgin, Middlesex, Huron, Perth, Oxford, Brant, Norfolk, Waterloo, Wellington, Grey, Bruce, Wentworth, Lincoln, Haldimand, the Regional Municipality of Niagara, or the City of Burlington.  The Board of WODL determines fees for Active Membership and to receive adjudication annually.  The appropriate annual fees are due early each fall.  Before becoming a Member Group, the interested theatre group needs to fill out an application for membership.  WODL membership is also possible on an individual basis. You need to be a member in good standing to apply for adjudication.

Get In Touch
Get Social